Sophie Michael (1985, London) , Andrew Munks (1985, Rotherham) and are artists based in London. During the Annual Residency 2016 they will be working collaboratively to create a site-specific video installation, to be exhibited at Coleman Project Space between 23rd September–16th October 2016. They have joined forces to recreate with their family of pet ferrets a new video work using cheap special effects (fishing wire, superimposition) and soon- dead SD video to create Tales of the Riverbank meets Eco-SCi-Fi 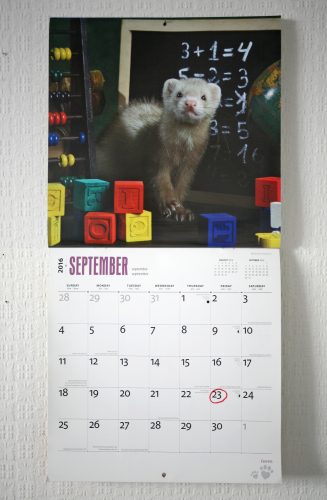