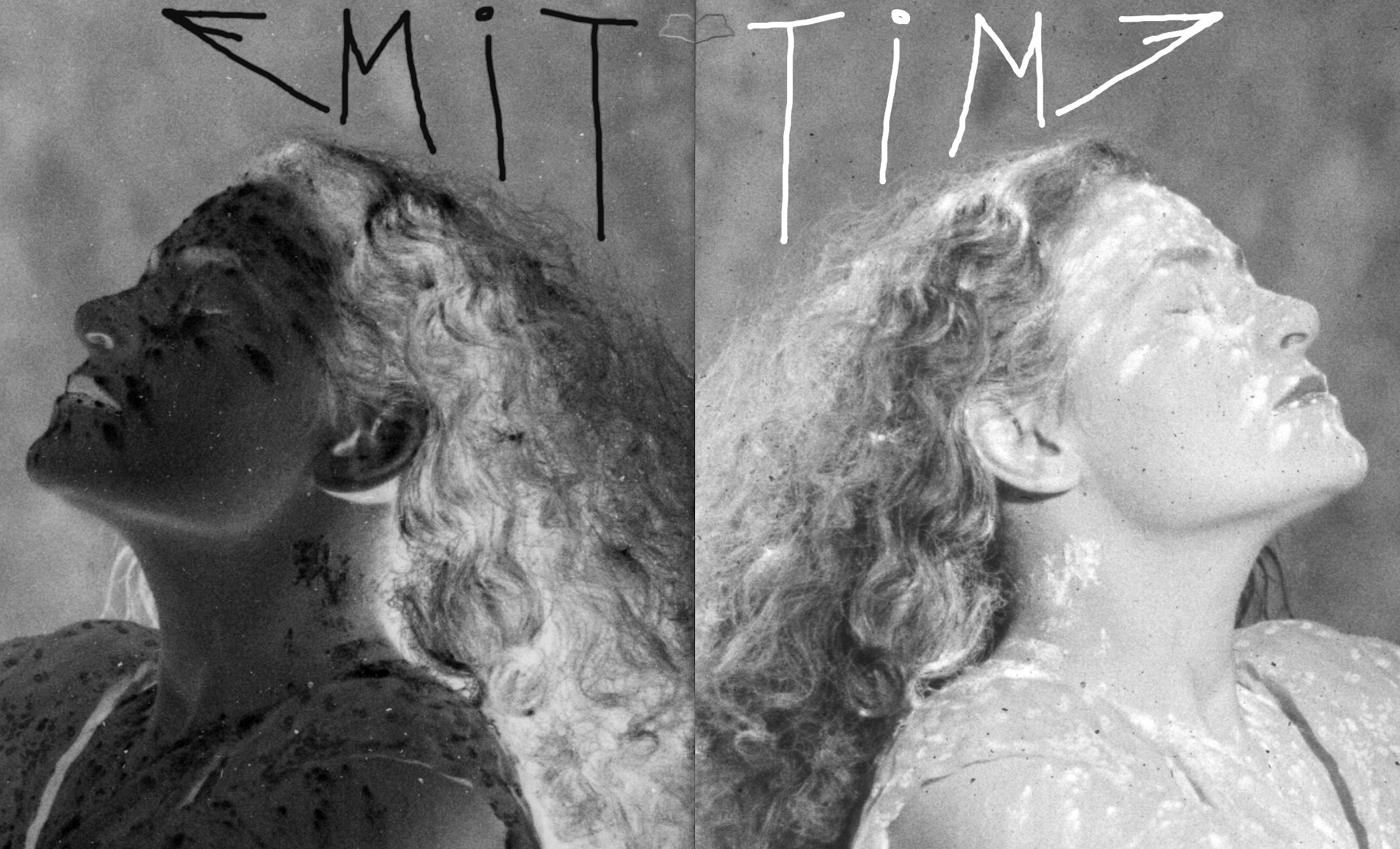 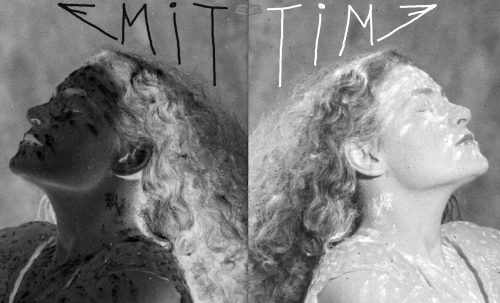 Coleman Project Space is pleased to present an exhibition of new works by Anne Bean that have grown out of her film-performance project ‘Night Chant’ – originally conceived for the Whitechapel gallery’s 2015 symposium ‘Performance and Politics in 1970s’. Bean is interested in the different ways artists have been influenced over the years by the permissive space that performance art has provided. ‘Night Chant’ is a short film that explores her personal connections with five artists who sadly, and suddenly, died a few years ago. Two of them – Alexis Hunter and Rita Harris – were based next door, or very near, to Coleman Project Space during the seventies. In a recent Art Monthly interview, Bean said of these relationships: ‘We are each other’s archives and legacies’.

Hunter used photography to powerfully buck sexual, social and gender stereotypes, while Harris became a recognised master of t’ai chi, using her art as a healing tool – such as leading a ritual ceremony as part of Bean’s ‘365 dresses’, a CGP London commission performed locally in Southwark Park in 2005.

For the exhibition at Coleman Project Space, Bean has worked with performance photographer Manuel Vason, to create a series of images for the main gallery depicting sites of significance to the work and lives of Harris and Hunter. These include the room where Hunter made her most radical feminist works, such as ‘Domestic Warfare,’ 1975, and the park where Rita worked and taught t’ai chi. ‘Night Chant’ will be projected in the shed space, which will also become the site for Bean’s new performance work: ‘Secret conversations we didn’t know we were having’. 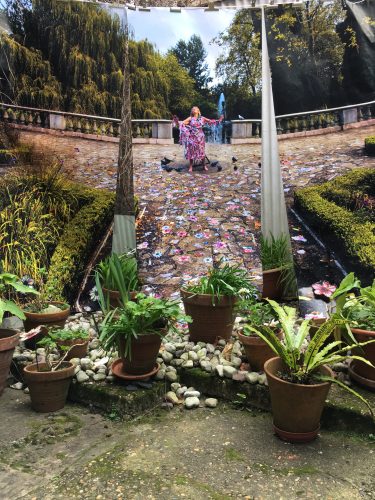 Anne Bean has an extraordinary and truly international CV having worked in installation/performance art for the past 45 years. Highlights include receiving the British Council Creative Collaborations award in 2009 for her ongoing work with women from countries of conflict. While, in 2010, Tate Gallery Research and LADA presented Bean with the ‘Legacy: Thinker in Residence Award’, resulting in a major work ‘TAPS’, which included over 80 artists engaged in improvisatory experimental practice. This award also led to the development of further works: ‘A Transpective’, shown in Venice during the 2013 biennale, and ‘The ABCD ness of it all’, an Acme Artists Now commission in 2014. Bean was commissioned by the Poetry Society to work collaboratively with the poet Alice Oswald on a film, ‘Evaporations’, screened in 2013 at the Royal Festival Hall and Poetry International, the Southbank’s biennial poetry festival.

Her work has also featured in key survey exhibitions, such as ‘Glam! The Performance of Style’ at Tate Liverpool and ‘re.act.feminism #2’ at both Akademie der Künste, Berlin and Fundació Antoni Tàpies, Barcelona. In 2015, Bean worked with Matt’s Gallery in the development of MOCa Trowbridge, a space for installation art, while in 2016, she produced a lecture/performance for the symposium ‘Unlimited Action’ held at the Whitechapel Gallery. Bean’s work has appeared in many international art publications: in May 2014 her drawings featured in the MIT journal of Performance and Art, PAJ and, in 2016, Art Monthly interviewed the artist for their July/August cover feature.

Currently she has work in group shows at NVISIBLE-EXPORTS, New York, Foundacion Joan Miro, Barcelona, DZIALDOV, Berlin, Cooper Gallery, Dundee and light/sound installations in Auckland Festival and in late March is presenting POST REALITY: Laws of  Similarity and Contagion, a performance/lecture at Humber St Gallery as part of Hull City of Culture.

Sunday 9th April 4 pm there will be a talk by Dr Eleanor Roberts on the legacies of women artists working in the 1970 s, following on from  Anne Bean’s performance at 3 pm. 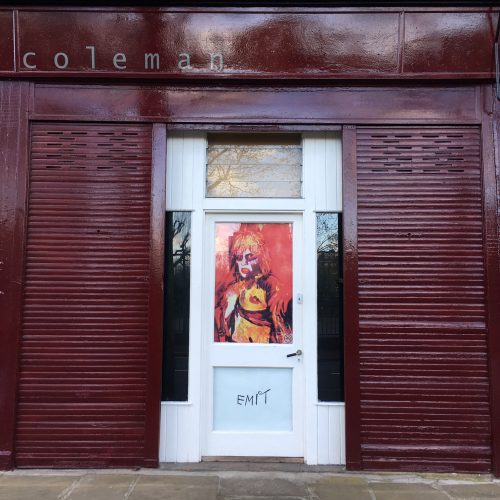