‘Two Shores’ is an exhibition of new text and sculptural works by Lizi Sanchez and Martin Cordiano exploring the process of being between states and places. Taking different material approaches to the journey, collectively, these works communicate a sense of territory shared, offering many connected routes around and liminal zones between a variety of points and borders. 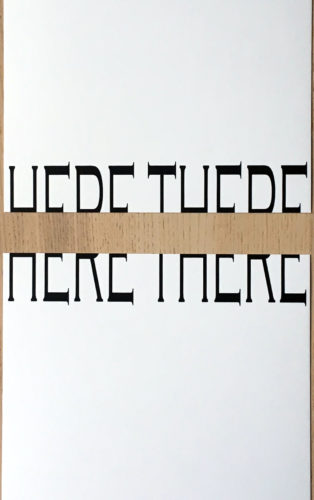 Both artists are interested in the associative lineage of particular verbal and visual languages. For Sanchez, it’s the combined coercive potential of textual meaning and typographic design sensibilities often found on page, while Cordiano’s focus is on architecture and the history of words and expressions used to delineate space, which shape our understanding of the physical world and ourselves in relation to it. 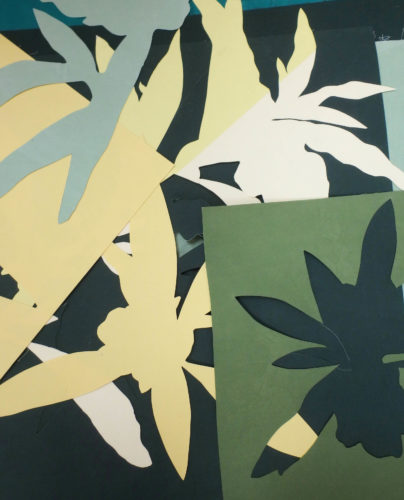 ‘Two Shores’ references many aspects of physical or metaphorical passage and the systems that allow for the movement of people, goods and ideas – from canals to building blueprints and palindromes. Notions of what it means to belong are made palpable through particular motifs or means of manufacture: the floppy silhouettes of ‘invasive’ plants, for example, or the rickety branch-like extensions of dowling-rod fragments.

Sanchez and Cordiano independently relocated to London some time ago – from Lima and Buenos Aires, respectively. Against the current backdrop of uncertain times in the UK their enquiries subtly articulate the complexities of being ‘not from here’, but neither truly of ‘there’.